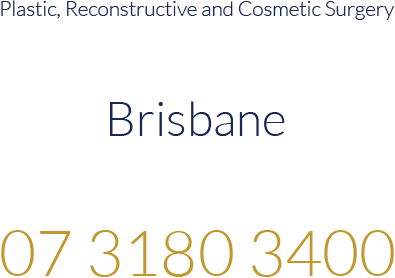 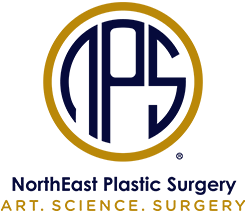 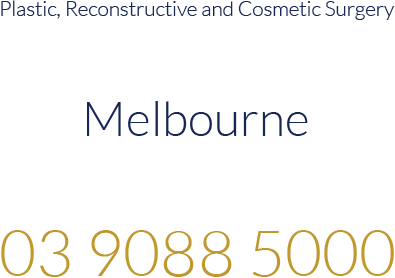 2017 marks the 10-year anniversary of Mr Patrick Tansley MD FRCS (Plast) having been awarded a prestigious Hunterian Professorship of the Royal College of Surgeons of England. It was awarded in recognition of his clinical scientific research under the tutelage of Professor Sir Magdi Yacoub OM FRS, world renowned cardiothoracic surgeon.

These rare awards are conferred for contemporary achievements in honour of John Hunter, recognised as the founder of modern scientific surgery. Hunter, born almost three centuries ago in Scotland, had a colourful story which he commenced by dropping out of school aged 13 and continued thereafter being of fiercely independent mind. He was a fascinating man who, whilst having a reputation as being intolerant of fools, was kind and self-sacrificing. He worked at St George’s Hospital, London, published nothing until he was 43, but became Surgeon General by 61. His key contribution was to seek the experimental basis for surgical practice, shifting focus from ‘thinking’ alone to ‘careful observation and scientific method’. This is the origin of modern scientific surgery & is what made Hunter great. To this day our reliance upon accurate scientific observation rather than theory alone stems from Hunter’s development of this mode of scientific enquiry.

Mr Tansley gave his Hunterian oration, in his thirties, in 2009 and through providence, whilst also working also as a young surgeon at St George’s Hospital, London. His ongoing love of writing, teaching and learning reflects Hunter, who once said - ‘What induced me to lecture was the great advantage everyone finds by putting his thoughts into writing. A man can never tell how much he knows until he arranges his knowledge; only then can he tell how defective it is.’

To Mr Tansley’s knowledge, only one other plastic surgeon in Australia (now retired) has ever been awarded a Hunterian Professorship of the Royal College of Surgeons of England. British plastic surgeon Mr Tansley practices aesthetic surgery in Melbourne and Brisbane and is a Fellow, Councillor and current Censor in Chief of the Australasian College of Cosmetic Surgery. Read more about him at https://www.plasticsurgeryhub.com.au/dr-patrick-tansley-london-melbourne-brisbane/

NorthEast Plastic Surgery has been designed to offer Melbourne a bespoke and unrivalled cosmetic plastic surgical service of superlative standard and quality. Dr Seneviratne and Mr Tansley share their Australian and British plastic and cosmetic surgery experience in these educational articles. 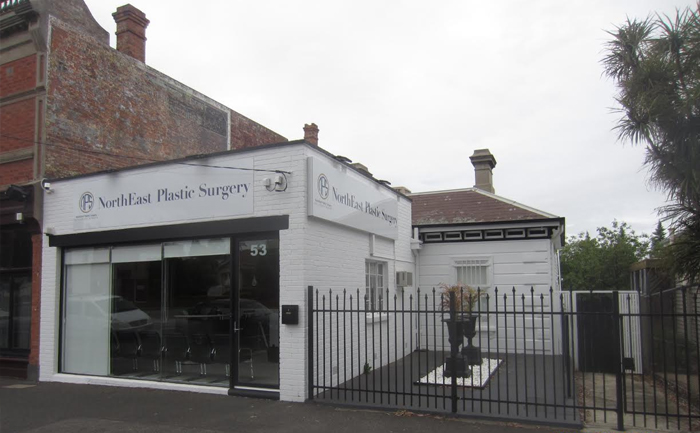 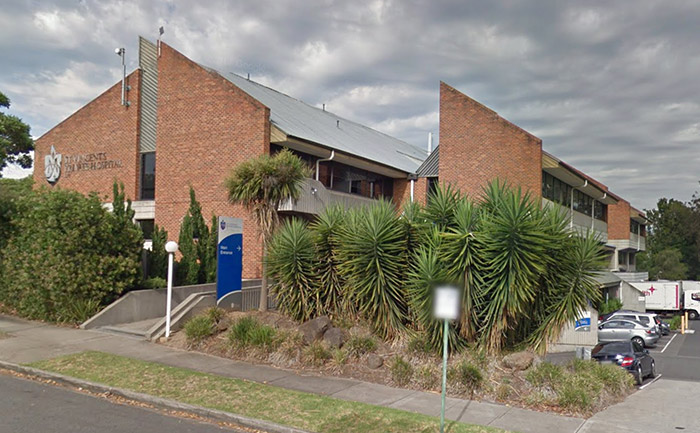 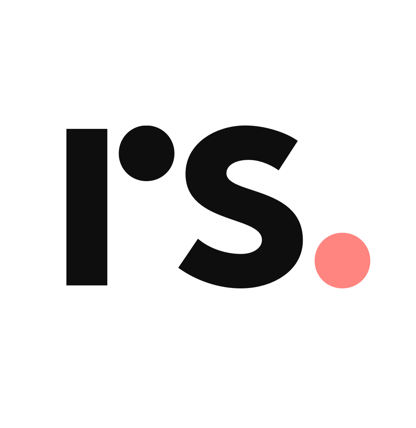